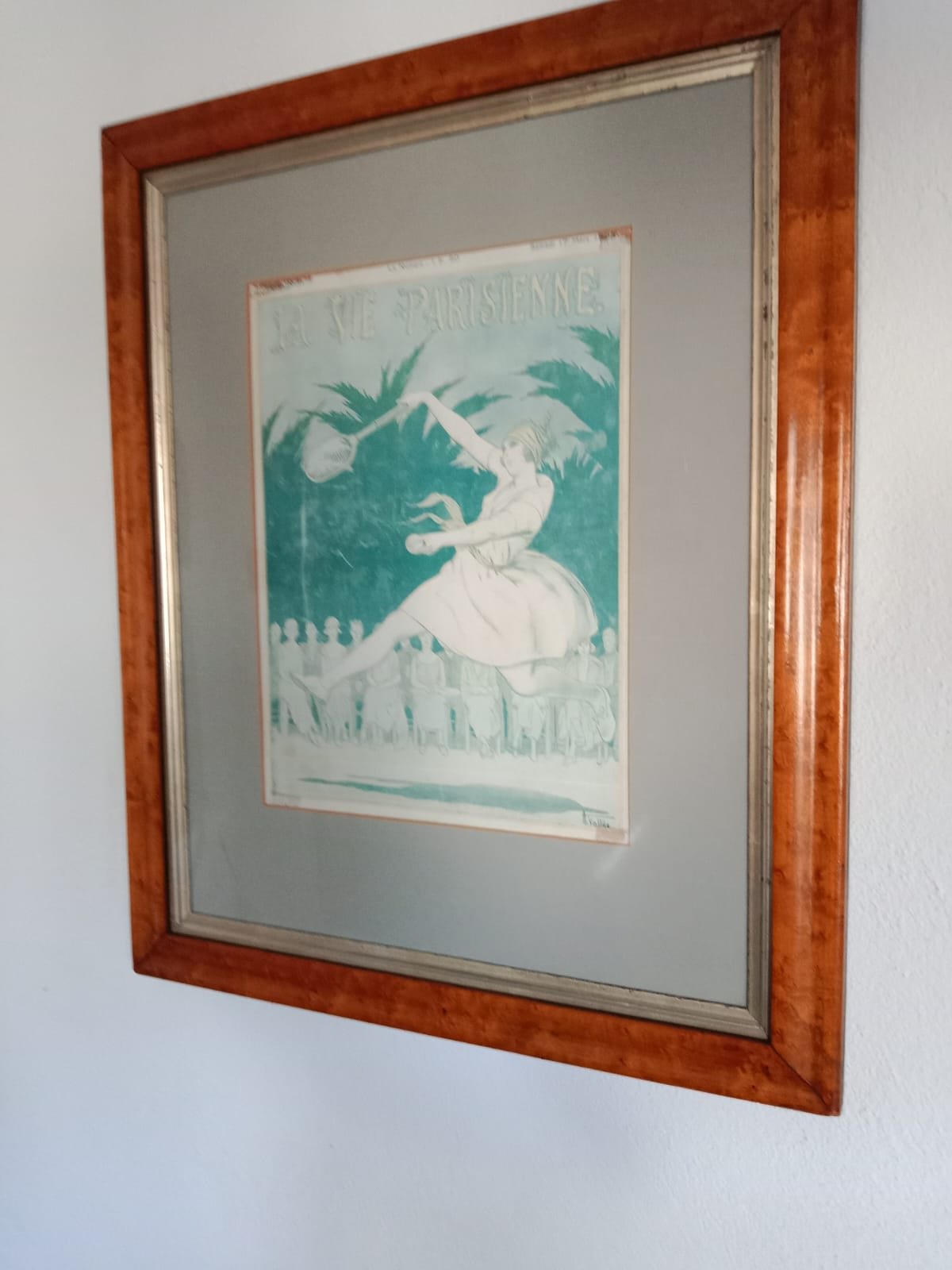 Collecting sports memorabilia is a great hobby and if you are both fortunate, and canny, the items you collect can become a good investment.

Searching out suitable auctions to attend can be good fun and providing you don’t get carried away with the bidding, and pay too much for something, you may pick up a bargain.

Over the years certain pieces of baseball memorabilia have sold for unbelievable amounts. James Naismith’s rules of basketball, from 1891, sold at auction for $4.4 million.

An original Olympic Games Manifesto is valued at $8.8 million.

The sport of Lawn Tennis officially began in 1874 and since those days the style of equipment, clothing and literature has changed as much as its icons. So there is a plethora of fascinating material in terms of general tennis memorabilia or collectables relating to the sport’s greatest players.

When collecting you must decide if you want to be a generalist, gathering examples of items related to tennis, or a specialist, collecting for example ball cans, figurines, postcards or tennis spoons and programmes.

Buy the best quality items you can afford, paying special attention to condition.

It is wiser to pay more for an undamaged item than to purchase a less perfect ”bargain”.

The exception, of course, would be if the item is extremely rare or the only known example.

For new collectors just starting select an area of Lawn Tennis that has some personal significance for you.

For example, if you have discovered an old tennis racket, you may want to acquire additional rackets that trace the evolution of the wooden racket from the 1870s to the 1970s  –  100 years.

One of the most collectables is the rackets themselves. Among the most sought-after is the Hazells Streamline, or triple-branch racket, invented by former player Frank W. Donisthorpe.

Easily identifiable, and unique in appearance but relatively difficult to find the Streamline is highly sought after by collectors and can command high prices, depending on model and condition.

Postcards relating to tennis from 1890s to the present day are available showing clothing styles, equipment and court locations of the time.

Memorabilia relating to contemporary tennis stars is readily available and, as a result, comparatively cheap. Calendars associated with specific players such as Martina Hingis, Andre Agassi, Steffi Graph or Pete Sampras will cost around £15.

For example, an autographed colour photo of Martina Hingis will cost about £40.

For the really keen collector, a Wimbledon programme has to be desirable  –  the last day programme is the best one to go for as it has the full results of the tennis fortnight.

Roland Garros issues each year a poster for their tournament. They invite a well-known and famous artist to create his understanding of the spirit of Roland Garros.

”Every poster should, in my opinion, be a blend of excitement and provocation,”  –  Jaume Plensa, Spanish visual artist and sculptor. Creator of 2005 poster.

From 1980 to today a total of 40 posters re-tell the history of the Parisian Grand Slam.

These posters are available to buy each year, during the tournament, from the Roland Garros e-shop priced very reasonably at around €12. They sell out quickly so get in early if you want to buy  –  the edition is always on a limited print run. 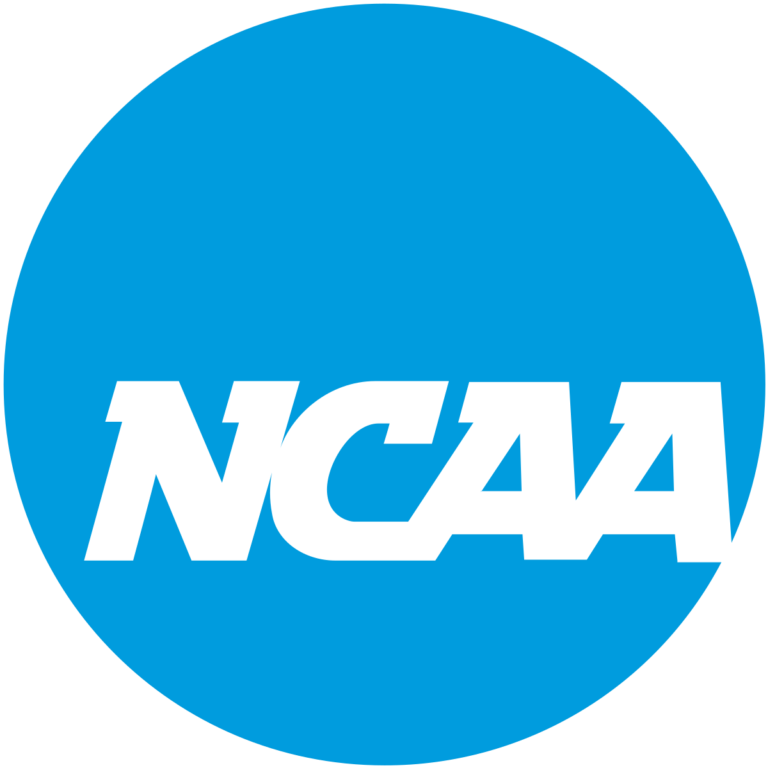 A tennis scholarship to a university in America will give you the opportunity to reach your full potential on the court as well as the chance to pursue a university education. Full scholarships cover tuition and fees, room, board and course-related books. Many student-athletes also benefit from academic scholarships, NCAA financial aid programs such as…

This shot can be defensive or a deliberate strategy to give a change of dynamics with a lower bouncing ball that comes fast off the court surface. The grip is called Continental and is similar to a volley grip but with the fingers spread  –  shake hands style. INSERT IMAGE/VIDEO The wrist is firm and…

Information from: Advanced Techniques for Competitive Tennis by Richard Schönborn – Carbohydrates are the fuel for a player’s muscles. A guide: 6 gr. of carbohydrate per kg. of body weight every day.  Ex. 60 kg. 60×6=360 grams of carbohydrate. -Starch, from cereals needs a long time to be available as an energy supply. Sugar is…

Stretching is an essential part of looking after your body if you practice sports. It prevents injury, keeps the body subtle and flexible, and helps with good posture. Yoga helps to oxidize the internal organs; it positions the internal organs in the correct place and helps to elongate the muscles. The following routine can be…

A classic shot, in times past considered a standard backhand but now regarded as a variation shot. Although it may not win the point it will enable you to stay in the point and rally or negotiate further and look to use one of your attacking weapons. A ball hit with slice or underspin tends…