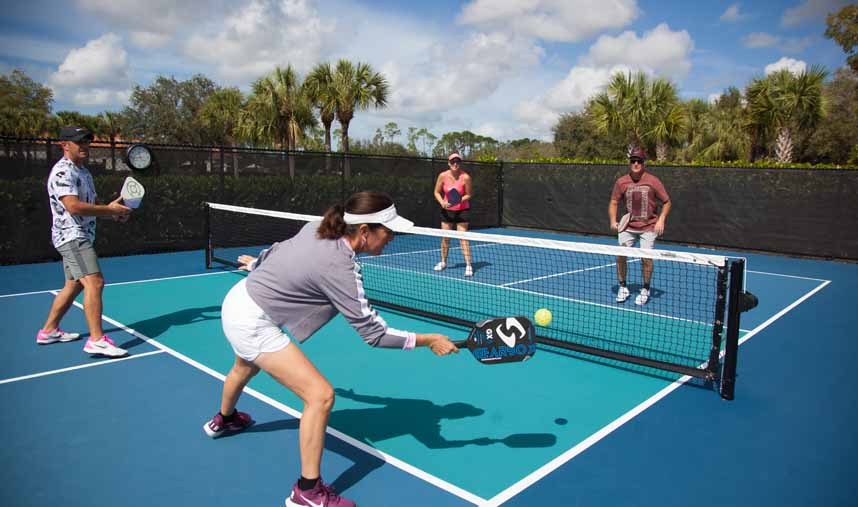 Judy Murray, Andy Murray’s mother, has had a good experience with Pickleball.

She says ”some see pickleball as a threat to tennis, but it is also an opportunity”.

It is much easier to learn than tennis and is played on a much smaller court. Similar to Padel, where the difference is it requires a bit more skill timing the hit when the ball bounces off the walls.

Pickleball fits into the way that the world has become in terms of shorter, sharper activity to capture people’s attention.

Judy Murray comments that pickleball may not be massively popular in the UK yet but, if it’s embraced in the right way, it could be really good for tennis.

In the United States where it is the fastest-growing sport with around five million players, some are viewing pickleball as a threat to tennis courts and to tennis.

Judy Murray sees it as a fun, accessible activity for all generations and a great way into or out of tennis. She describes it as a mash-up of tennis, badminton and ping pong but even a newbie to racket sports can get to grips with pickleball easily and quickly.

It’s played over a net, 36 inches high, on a badminton size court with giant table tennis-type bats and a hard, perforated plastic ball  –  so it feels like a game, rather than a sport, when you first start and has an immediate fun feel to it.

The smaller court and the fact that it’s mainly doubles means that the ball is almost always within touching distance.

Compare that to starting out in tennis, where it can take ages to get into a game because you have to acquire so many coordination and control skills first.

Judy Murray first played pickleball four years ago in South Carolina. She was taken to a pickleball club which had 16 courts and a club-house  –  no tennis courts, just pickleball  –  and at two o’clock in the afternoon every court was full.

The sport has really taken off in the States and captured the interest of millions of people  –  it appeals to young and old alike. For older tennis players, it can also be a really beneficial sport.

If you’ve played tennis all your life and get to the stage where the  court is just too big for you, you will be able to manage pickleball physically because the court is much smaller.

It’s so great to be able to transfer your skills into something like pickleball.

Judy Murray says  –  ”I don’t play a lot of tennis anymore, but I would play pickleball or padel tennis before I play tennis now. The court is smaller, and therefore it’s more doable, and it’s almost more sociable because it’s predominantly doubles and you’re very close to your partner all the time.

So you’re talking to each other”. Junior tennis players enjoy the fun element playing pickleball and the friendship element as you are quite close to your partner. It helps their communication skills and also encourages you to be clever with your tactics by dinking to your opponents feet, lobbing and volleying a lot.

On returning serve in grass-court tennis it is possible to sometimes chip and charge the net  –  but the distance you have to cover on a tennis court is much reduced on a pickleball size court.

This means that power alone is not going to help you win the point, in this much smaller space you have to be clever! Pickleball lends itself to fit into a tennis club  –  the only serious objection appears to be the noise of the hard plastic ball against the court surface and bat.

This may disturb a serious tennis match if in close proximity to a pickleball game.

Pickleball is certainly gaining in popularity and tennis is definitely going to have to work much harder if it is going to keep and also grow it’s numbers of players.

But looking on the positive side pickleball should be a much easier way to enter the tennis world and learn racket skills. The two sports can surely embrace and help each other.

This article is a consideration of the experience had by Judy Murray when playing pickleball. Your writer, although appreciative of the benefits of pickleball, does not see the game as any substitute for Lawn Tennis.

The glamour and allure of tennis and its value as a great spectator sport far exceed anything achievable by pickleball. 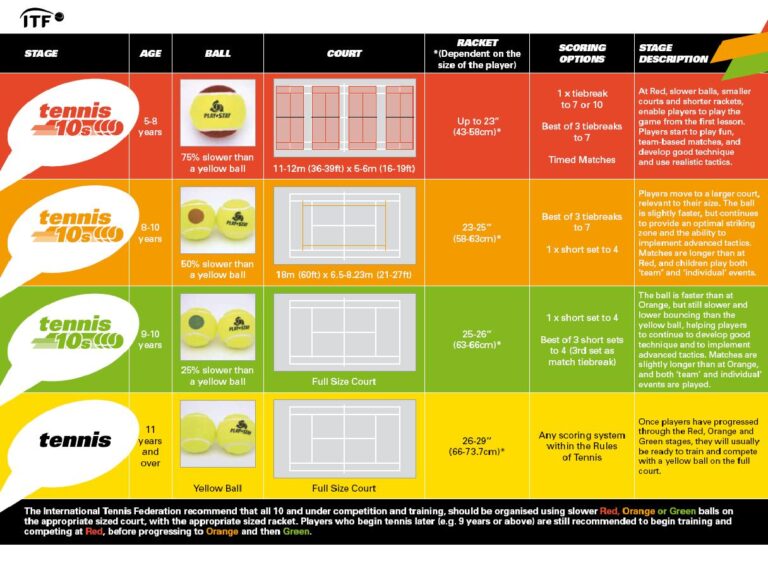 Lawn Tennis can be played as a game between two players  – this is called singles  –  or as a game between four players (two pairs)  –  doubles. A match consists of a number sets. The four Grand Slams are played on a best of five sets basis. Other matches and all women’s matches, on…

The first decision to be made is who will serve in the opening game of the match. This can be decided by spinning the racket or tossing a coin  –  whoever wins the toss has four options  –  to serve, receive, select an end or request their opponent to make the choice. After the spin-up, the…

With lots of opportunities to get lessons from a tennis professional that has to be a good way to make a start on your tennis journey. If you don’t know of a particular coach have a word with Tim Lee at Baseplay, or any one of the Baseplay coaches. A coach can help you choose…

A ”stroke” in tennis terms means the action of the racket to the ball. The action can be swinging the racket, throwing or punching depending on whether you are playing groundstrokes, serving or volleying. Sound stroke-making is the basis of all good tennis and it helps to have some lessons from a Baseline Academy professional coach. Groundstrokes These are really swinging strokes… 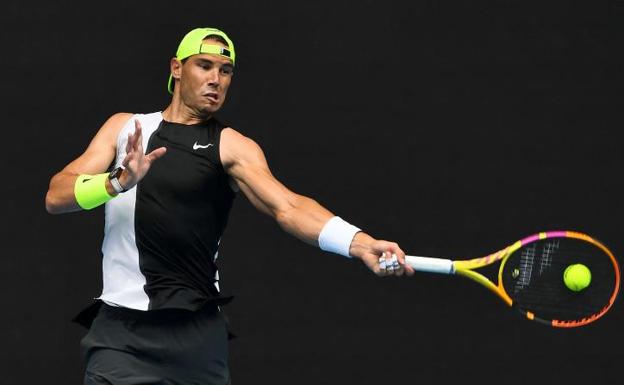 A right-hander playing against a lefty is never going to be easy  – their natural topspin that pulls a righty out of the court on the backhand side is a very effective weapon. Although lefty’s are not exactly common on the ATP and WTA Tours, there have been some outstanding players taking advantage of the…