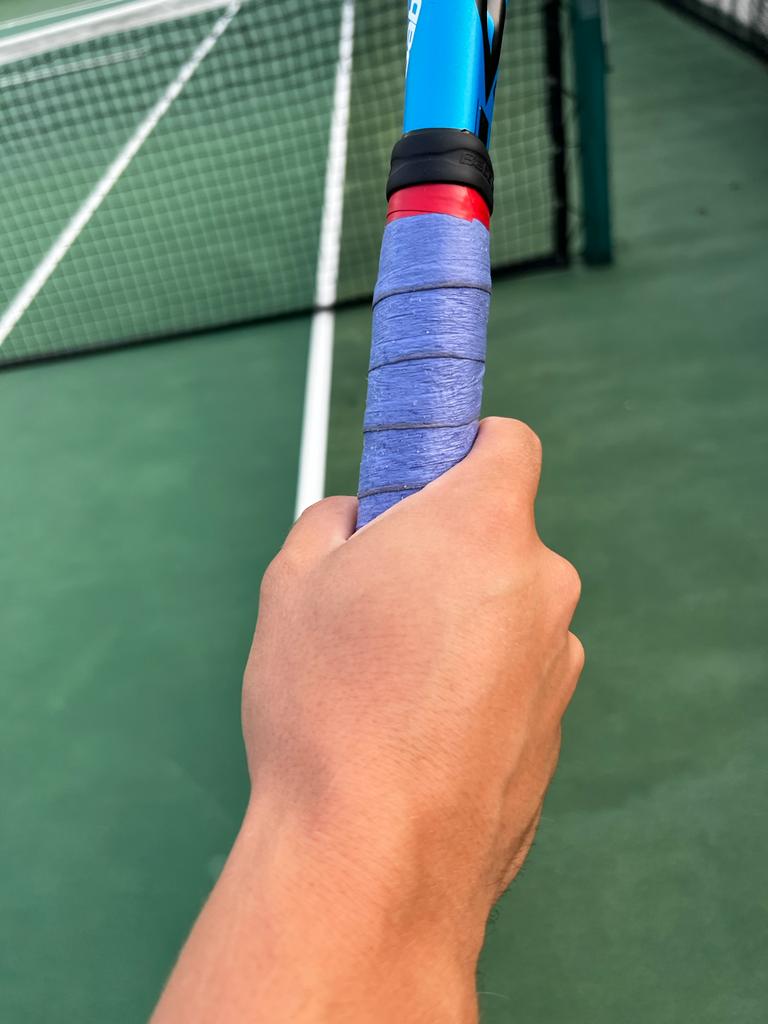 A classic shot, in times past considered a standard backhand but now regarded as a variation shot.

Although it may not win the point it will enable you to stay in the point and rally or negotiate further and look to use one of your attacking weapons.

A ball hit with slice or underspin tends to hang in the air and bounce low  –  such a shot is clearly defensive.

The grip is Continental and towards Eastern Forehand and used with a firm wrist. The extent to which you open the racket face depends very much on the height of the ball you are going to hit.

Make the change to your backhand grip, using your left hand to hold the racket by the throat, as you begin turning your body to the left.

The arc of the hit is from high to low with a very pronounced turn of the shoulders and upper body.  Open the racket face and give a sharp downward swing of the racket moving under the ball and imparting maximum underspin.

Your body weight should be moving forward after contact with the ball. Racket-to-ball contact should be slightly in front of the leading hip and to the lefthand side  –  this gives more control of the shot.

A helpful practice drill can be ‘tramline’ hitting  –  you both hit within the tramlines one player hitting slice and the other hitting flat or topspin. Mix it up and vary your shots  –  count how many balls you can hit before an error occurs.

If hitting your shot crosscourt right to left you can create sidespin by hitting under the ball and inside the line of flight.

This extra sidespin will swing the ball to the outside of the court and even take your opponent off court on his forehand side  –  it’s called the Banana shot.

Baseplay Tennis Academy @The Hillier Condominium NY Tower (back side of Hillv2 Mall) 7th Floor 6 Hillview Rise, 667980 Singapore When slots are available, we offer lessons at The Hillier Condominium. Tennis@Home We accept lesson requests at our clients’ homes (condos or private houses with tennis court) all over Singapore. We don’t charge you any…

Do you know what Mixed Martial Arts (MMA) Fighters, Bodybuilders, Ballerinas and little kids have in common? They all skip rope! Many sports use rope jumping (skipping) as a warm-up exercise before their main discipline  –  tennis being one example. Boxers take their skipping to a different level  –  they are particularly famous for their… 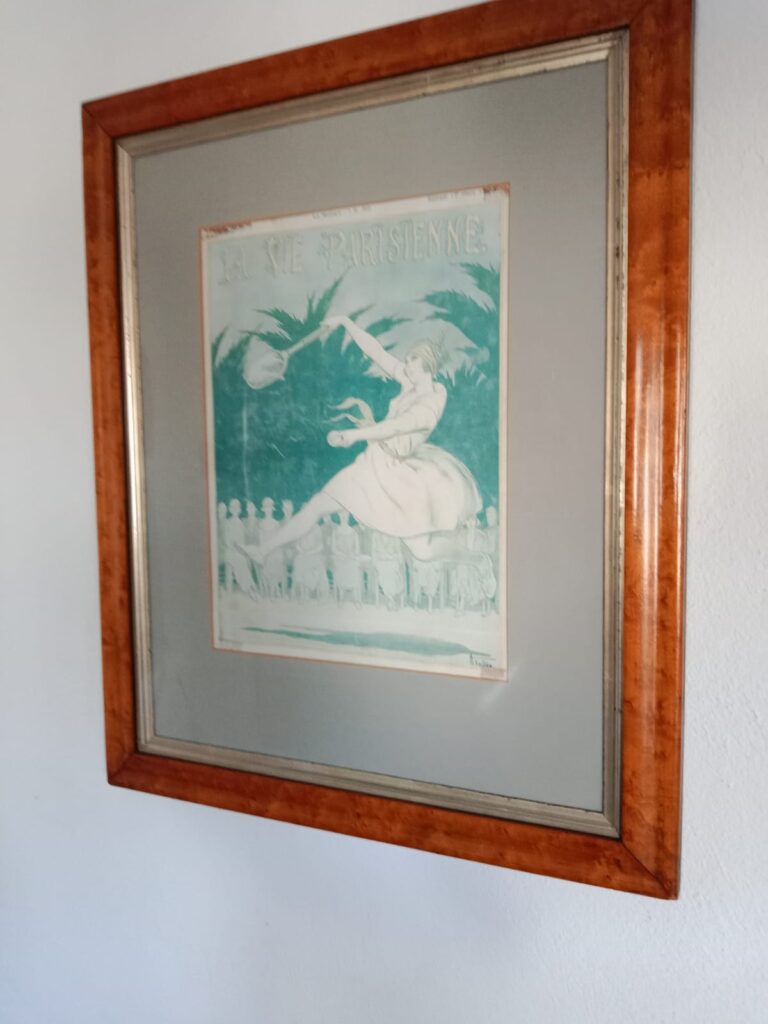 Collecting sports memorabilia is a great hobby and if you are both fortunate, and canny, the items you collect can become a good investment. Searching out suitable auctions to attend can be good fun and providing you don’t get carried away with the bidding, and pay too much for something, you may pick up a…

#1 Q: I don’t have a tennis racket. Can I borrow one for my lesson?  A: Yes, we have rackets available for rental. While we recommend regular players to buy their own rackets, this service is complimentary. #2 Q: I am new to this game or come from a different coach. Should I start off…

The United Cup is a global mixed-team event which will launch the 2023 tennis season and is to be held annually. This event is a joint initiative by the ATP and WTA in partnership with Tennis Australia. Mixed teams from 18 countries will compete in three Australian cities  –  Brisbane, Perth and Sydney  –  over…